Maiden Voyage is the second book in the Promised Land series by Adam Reynolds and Chaz Harris, this time also co-authored by Jaimee Poipoi. It contains character illustrations by Christine Luiten and background illustrations by Bo Moore. Maiden Voyage, like its predecessor, is an LGBT children’s fairytale.

The story follows Ru, a fisherman’s daughter (and a Princess!), as she follows a map her late father gave her. She teams up with Freya, a ship captain, and together they fall in love on an incredible journey filled with pirates, danger, magic and the greatest treasure of all. 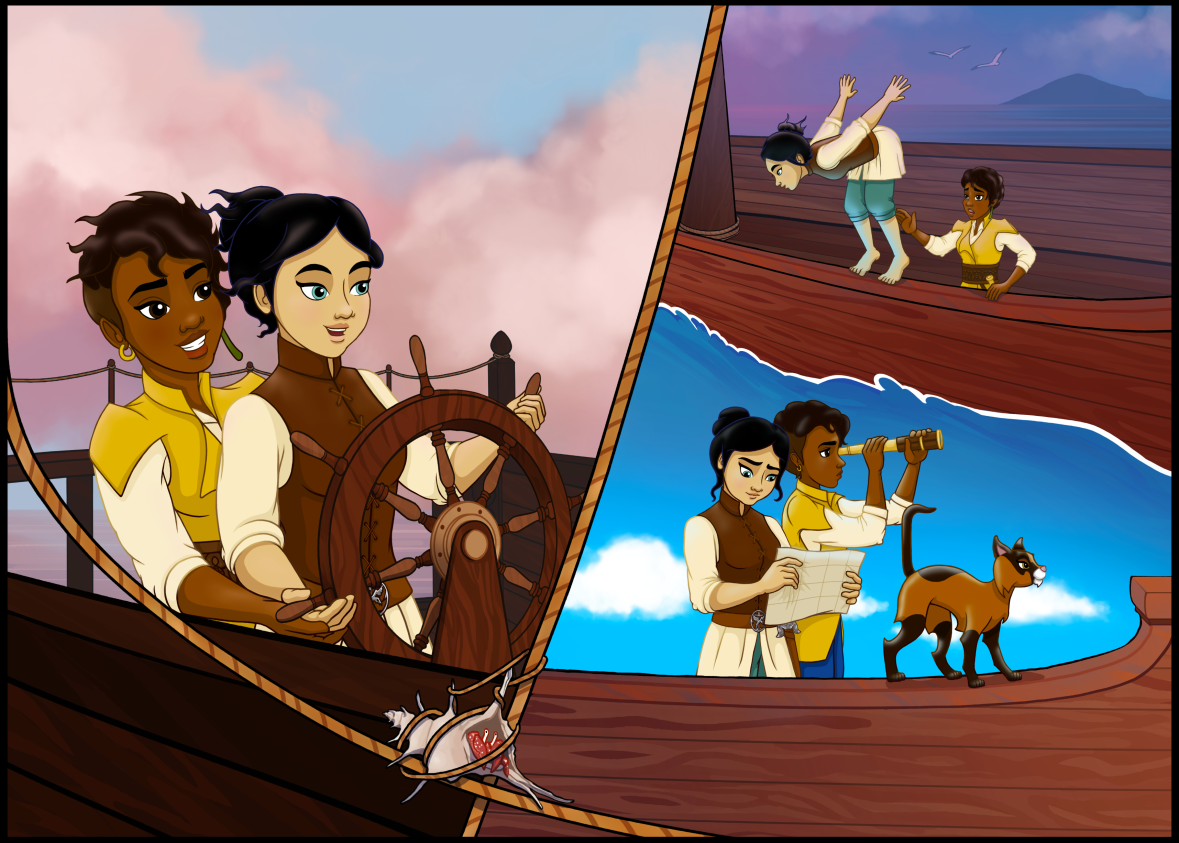 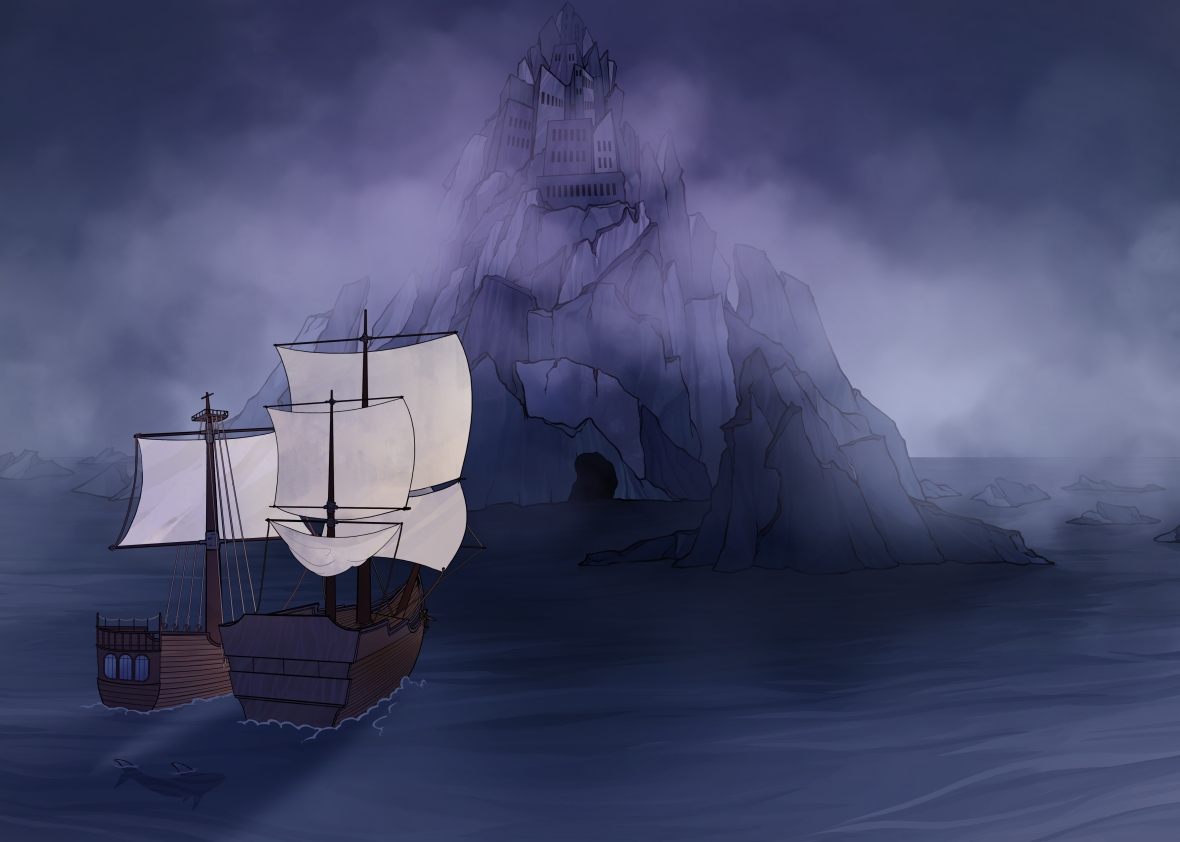 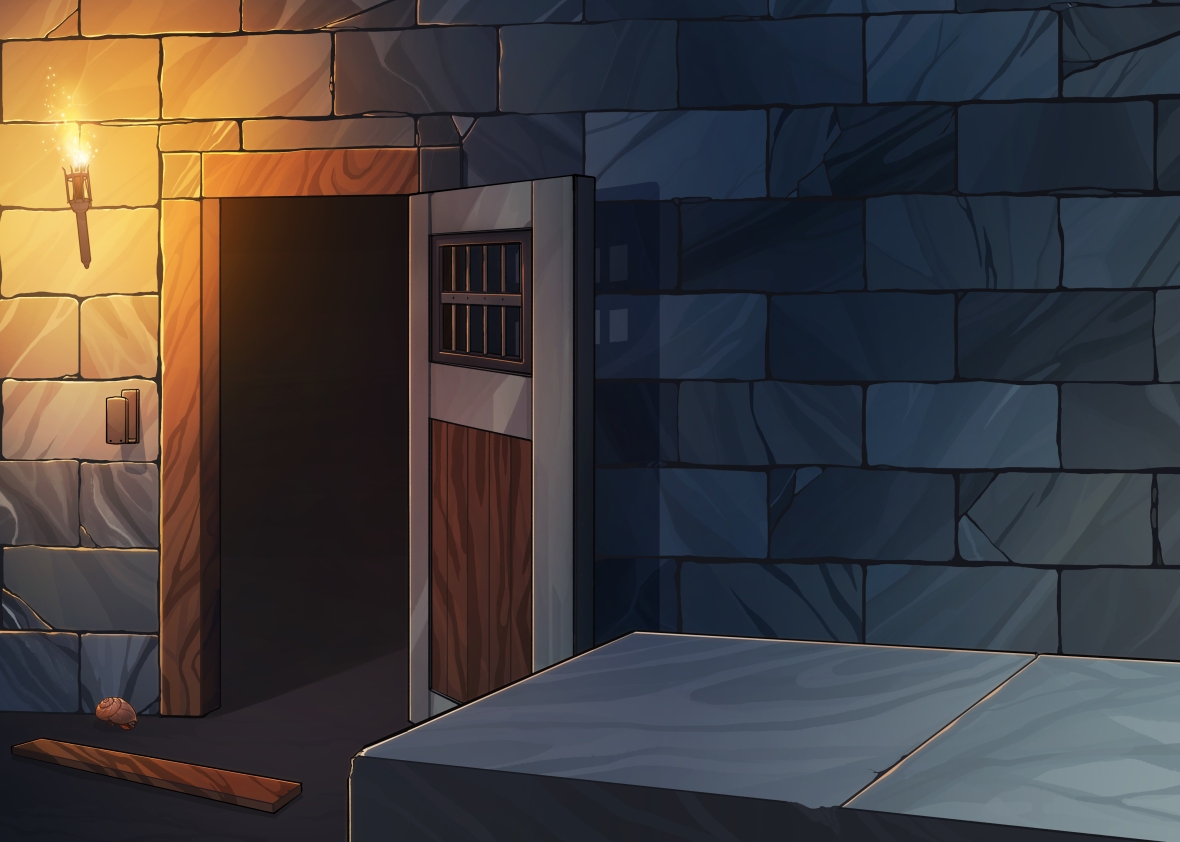