My final project at university involved toy design. Taking an already-existing licence from the cartoon Steven Universe, I created the character Pounamu, a Gem who could fit within the existing lore of the show, and created a toy of her ‘monster’ form.

It was primarily made of felt, with poseable limbs and a Super Sculpey face and feet. It took about four weeks from visualization to creation, and sits almost a metre long. 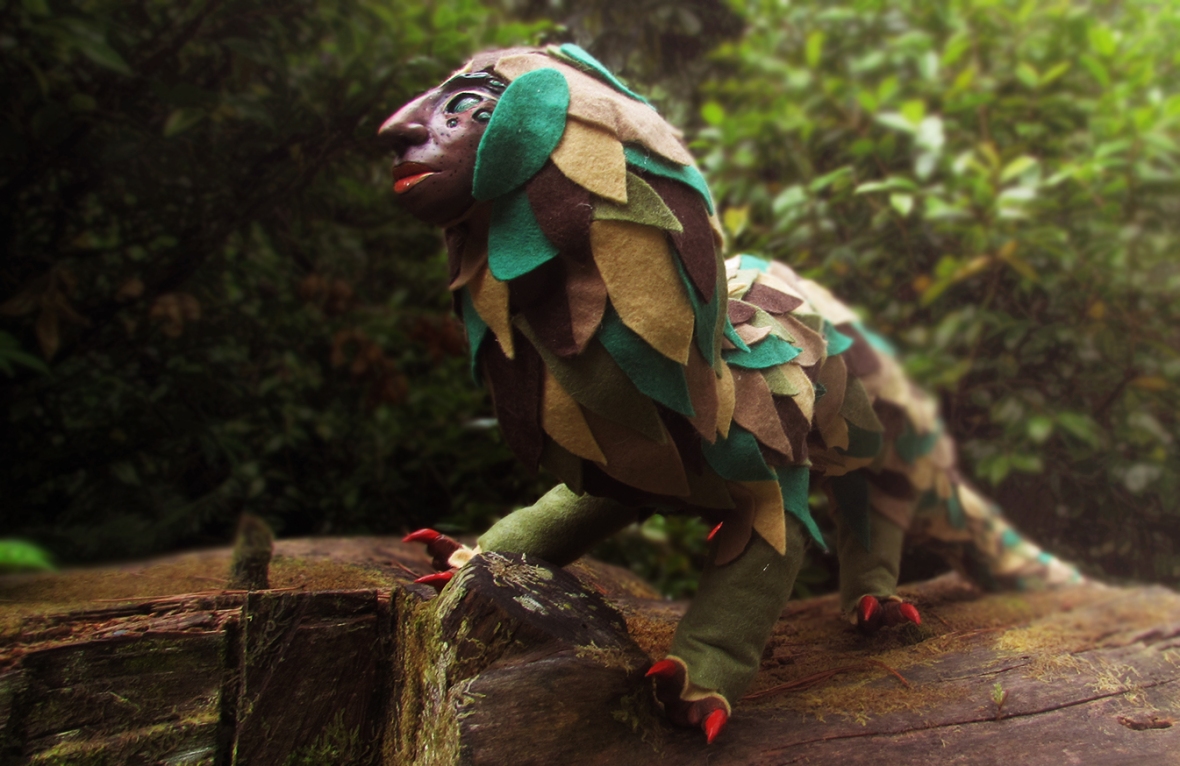 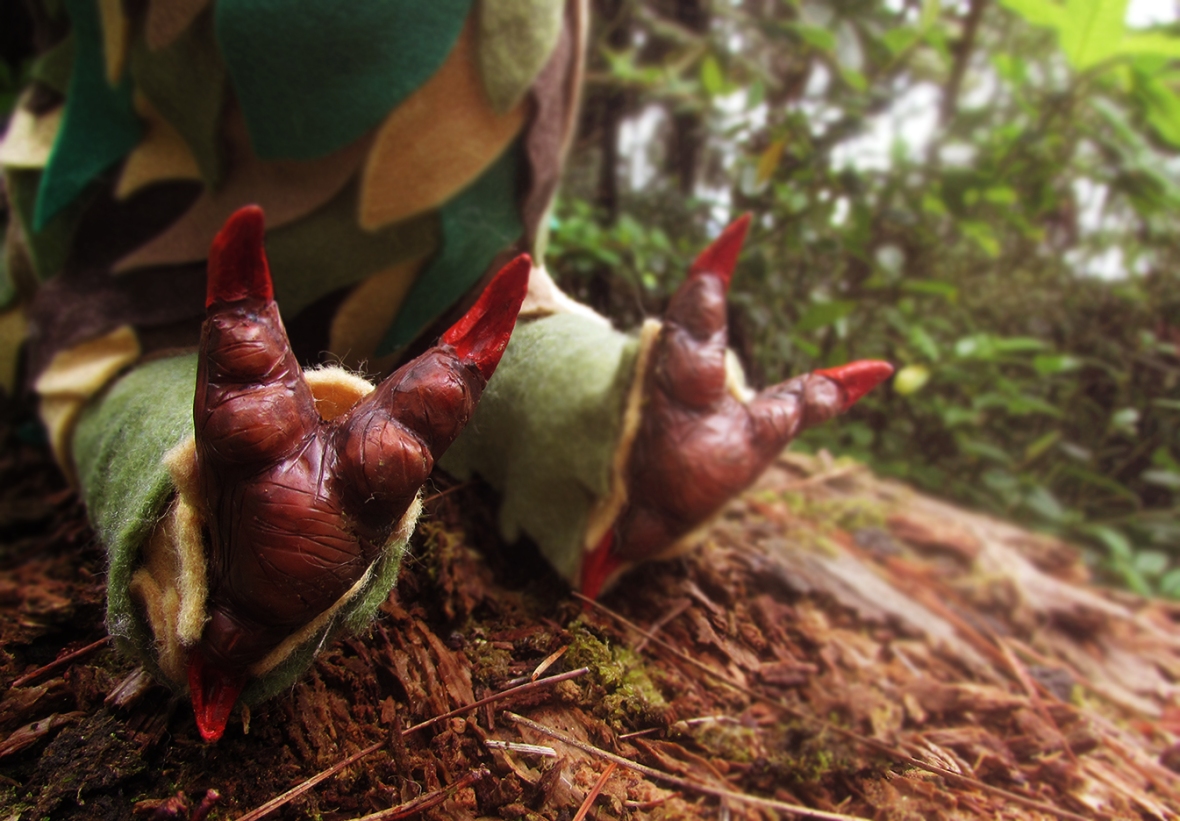 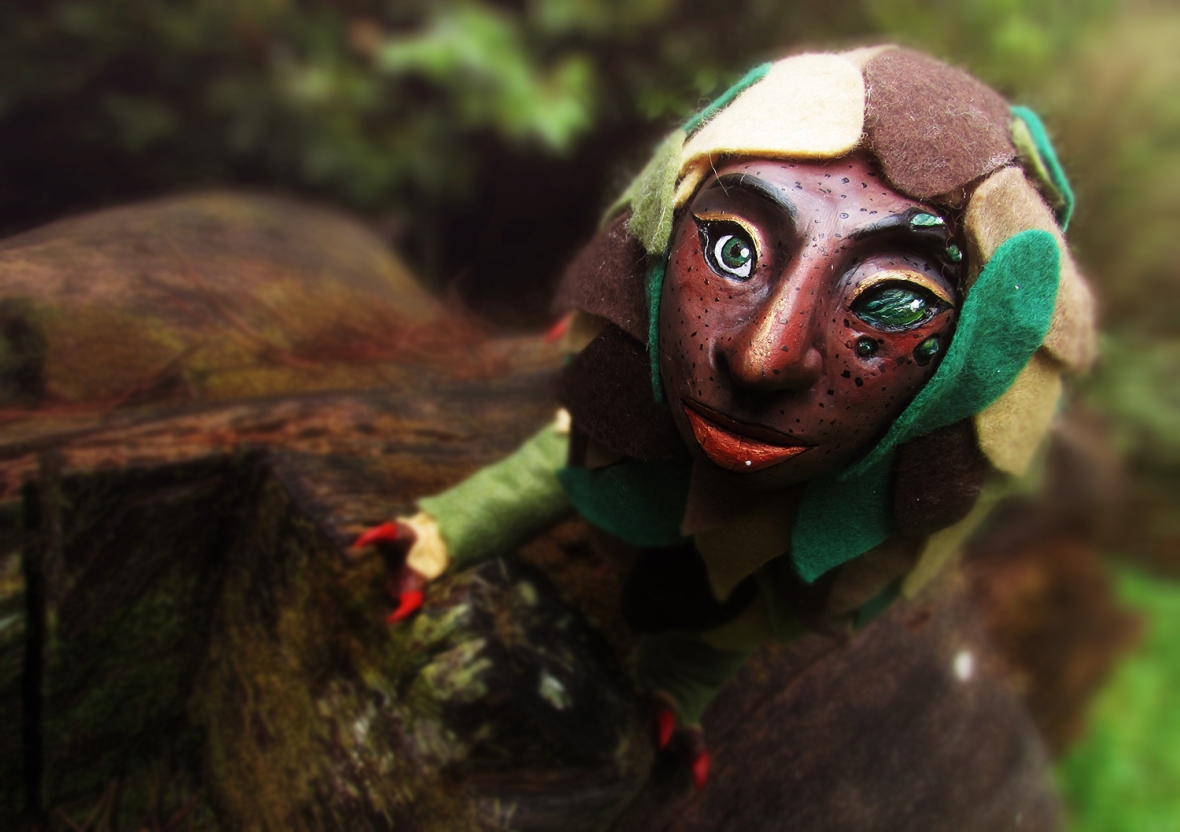